Ranked-Choice Voting (“RCV”) is an increasingly popular voting system in the United States.  RCV allows a voter to rank candidates in order of preference.  In a single winner election RCV provides voters with the opportunity 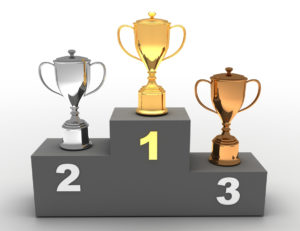 Approximately 18 cities and the state of Maine have adopted ranked choice voting as of January 2020.* Most of these jurisdictions began using RCV in the last ten years.  Five more cities, including New York City, have adopted but not yet implemented RCV.

Ranked choice voting was used for the first time to resolve Voting Rights Act litigation in November 2019.  Angela Gabel is one of the few attorneys in the United States who has worked with state and local governments to accomplish this.  To learn more about Ranked-Choice Voting, please email Angela at agabel@abglawoffice.com.

What is Ranked Choice Voting?